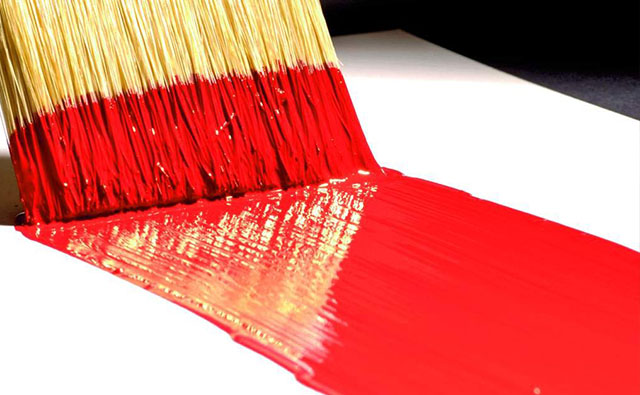 Coating consumption in the Asia-Pacific region is projected to be 16.45 million tons worth $48.3 billion in 2013, according to the consulting firm Kusumgar, Nerlfi & Growney. Volume is more than double that of 10 years ago. Consumption in China is three times that of 2003 and Indian volume is about two and one-half times greater. Many of the smaller coating consumers in the region have also undergone significant growth. In contrast, coating consumption in Japan has declined and South Korean volume is about the same.

China accounts for 58% of the region’s consumption in volume and 55% of the value. India is now the second-largest consumer in tons, with a 13% share, and is third in value, with 10%. Japan is second in value, comprising 12% of the total, but is expected to be displaced by India within the next two years. Korea is the fourth-largest consumer in both volume and value. These four countries took 84% of the region’s tons and 85% of the value. Indonesia, Thailand and Vietnam each consumes about 2-3% of the regional volume and are considered expanding markets. Australia, Taiwan and Singapore are mature outlets for coatings.

Architectural coatings are projected to be one-half of the tons in 2013 and one-third of the value. Just over 70% of the architectural coating tons is water-based (WB) and the rest solvent-based (SB). The original equipment manufacturers segment (OEM) captures 35% of the volume and 47% of the value, while the special purpose segment is 15% of the weight and 20% of the dollars. The OEM and special purpose segments can be broadly categorized as industrial coatings with 71% SB, 10% WB, 14% powder, and the rest radcure and other 100% solid technologies. Figure 1 shows Asia-Pacific coating consumption in 2013 by technology.

BULLDOZING THROUGH WITH POSITIVITY